The Power of Partnership

Get to Know Return Path 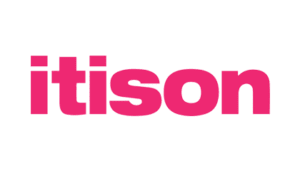 Headquartered in Glasgow, Itison is an online deal marketplace that offers exclusive discounts at local businesses and five star brands to more than a million members throughout Scotland and northern England. The vast majority of its emails are daily alerts about the latest offers available on its website. With 70 percent of traffic attributed to its daily email campaigns, email is one of the company’s most important channels for customer communication and engagement.

As Itison grew as a company, so did its email program, which started to put significant pressure on the development team. Wrestling with vague deliverability results and high greylisting rates, there were concerns about the amount of time being spent on optimizing email campaigns. “Before we started working with Return Path we were struggling to achieve visibility into our email campaigns to see what was working and what wasn’t. As such, we were finding that too many hours were being spent on tweaking our emails instead of building a better product,” continued Montague.

The organization turned to Return Path for its Certification solution to improve the company’s reputation among its target mailbox providers and provide greater insight into deliverability. 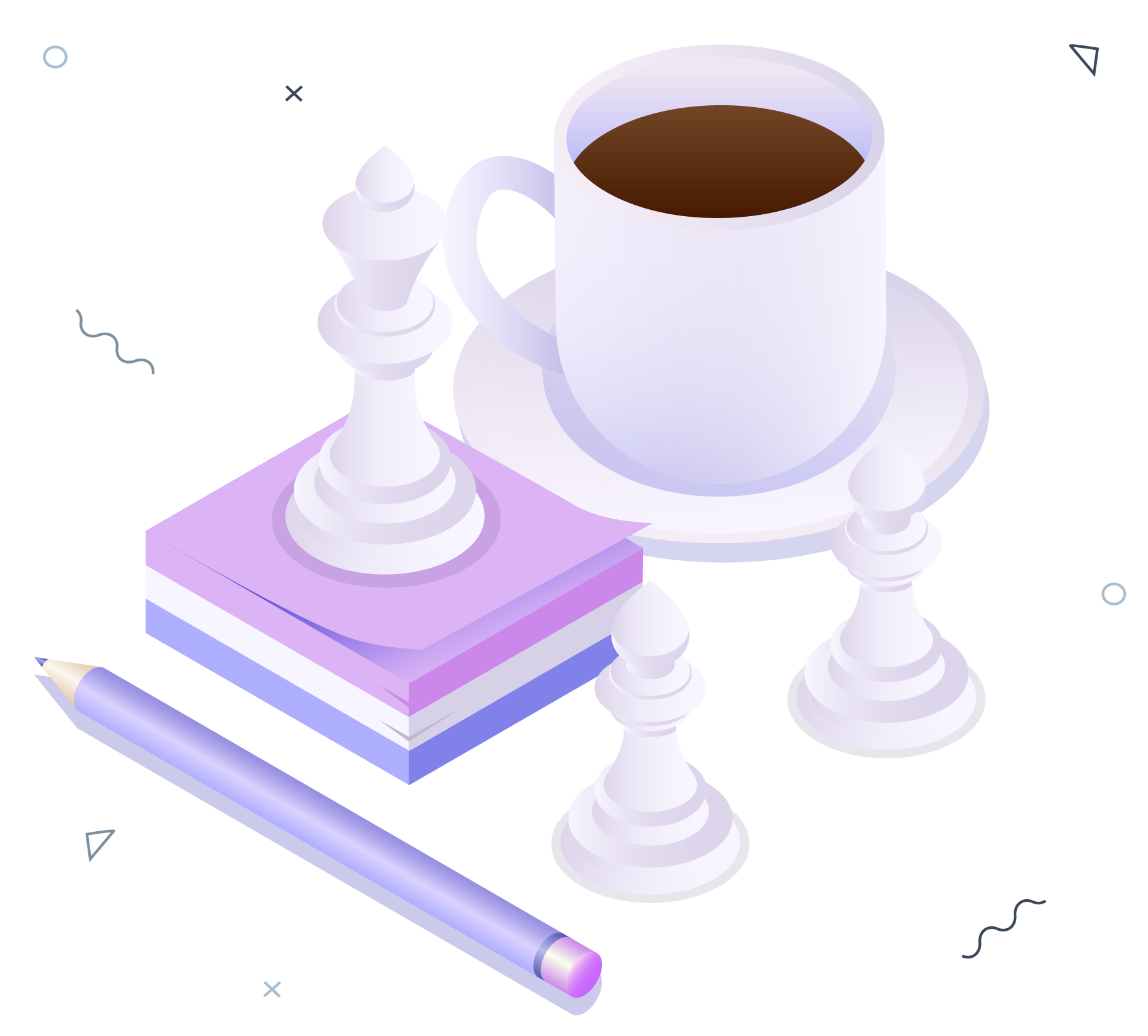 “We focus heavily on quality and customer experience so it’s critical that our emails are reaching and engaging with our subscribers. Furthermore, the nature of our business means that deals and discounts are only available for a short time, so rapid delivery is key.”

As part of the Certification process, Itison’s email program underwent a rigorous review of sending practices, infrastructure, and more. Return Path provided recommendations to ensure Itison was following best practices at every step of their email program. A certified whitelist, Return Path’s Certification is the only program of its kind to be accepted by mailbox providers around the world. By becoming Certified, brands’ emails are acknowledged as safe and reputable, leading to reduced filtering and better inbox placement with major mailbox providers, including Itison’s key targets like Microsoft and Yahoo. 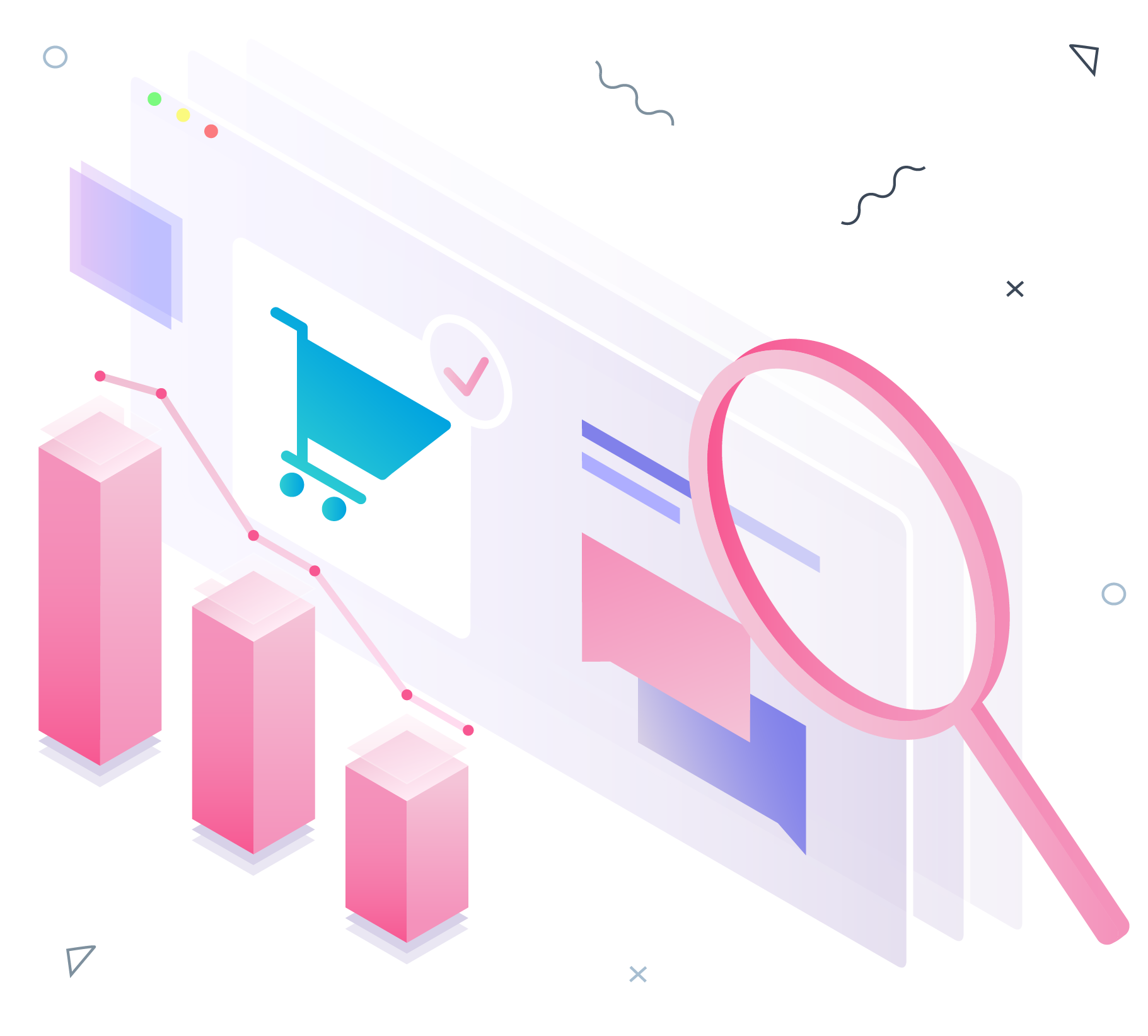 What our customers say

“Return Path has given us a level of insight into our email campaigns that is invaluable. The deliverability metrics we now have access to allows us to spot problems early on and make changes that will have a positive impact on our campaigns quickly and effectively. With Return Path’s Certification, we can now rest assured that our emails will reach our subscribers with no delays, keeping our brands and subscribers happy.”

With Return Path Certification, Itison saw a significant reduction in delivery time to Microsoft Outlook and Yahoo inboxes. Previously, it could take up to 10 minutes for emails to be delivered, particularly when sending large volumes of emails at one time. Now, it takes just seconds. There has also been a measurable uplift in open rates, with an 11 percent increase. Furthermore, the whitelisting of its IP addresses gave the company the freedom to expand its sending infrastructure without protracted “warm-up” periods or close monitoring.

Finally, by having the ability to spot problems early on due to the wealth of Certification data now available, Itison is now able to experiment more rapidly and freely with its content and sending strategies. For example, the company discovered that enabling images by default in emails allowed it to generate a far higher rate of engagement for opened emails. 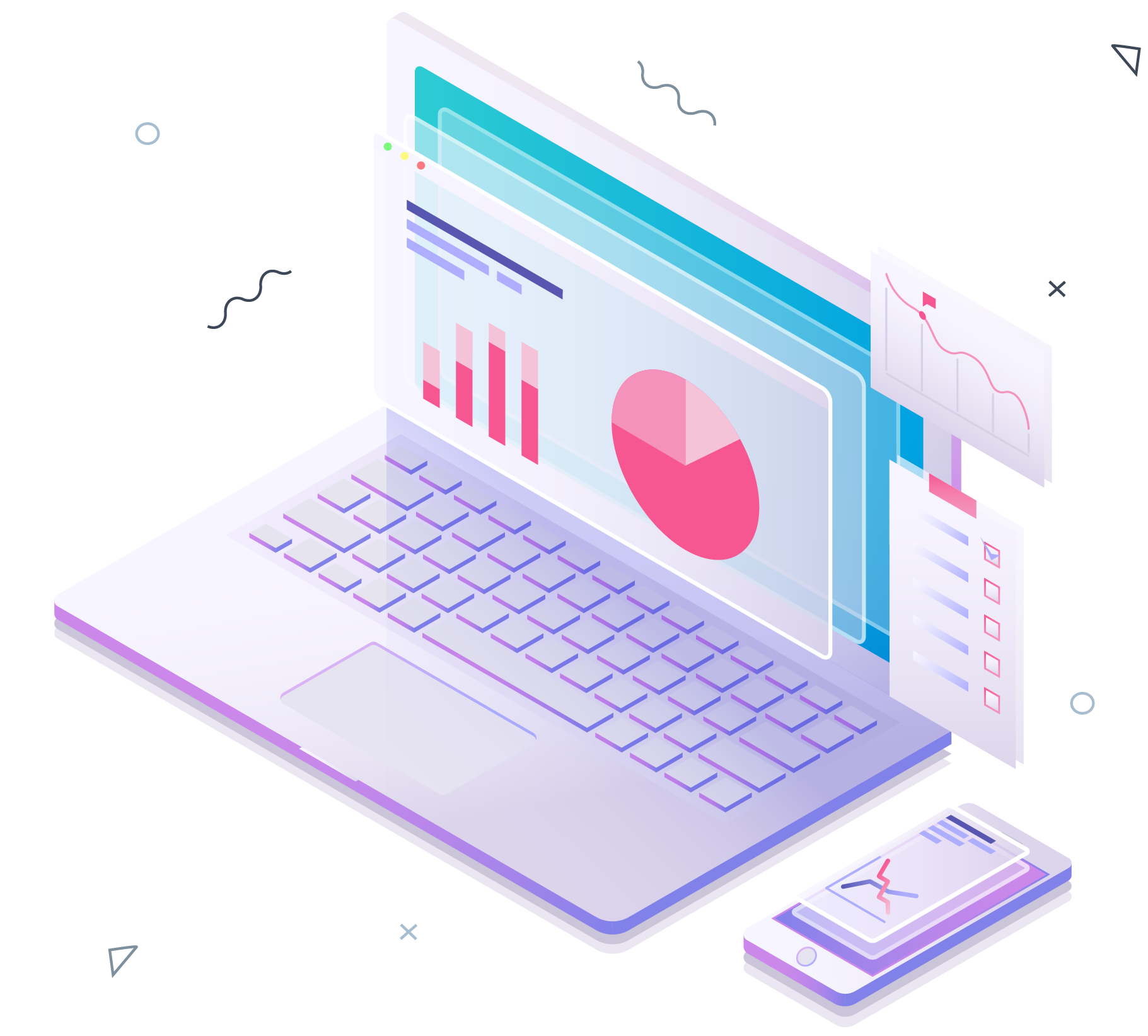 Please complete the form below to get updates from Return Path about promoting your brand and delivering results. By joining our email list, you will have exclusive access to newsletters, new blog posts, and information about events in your area.